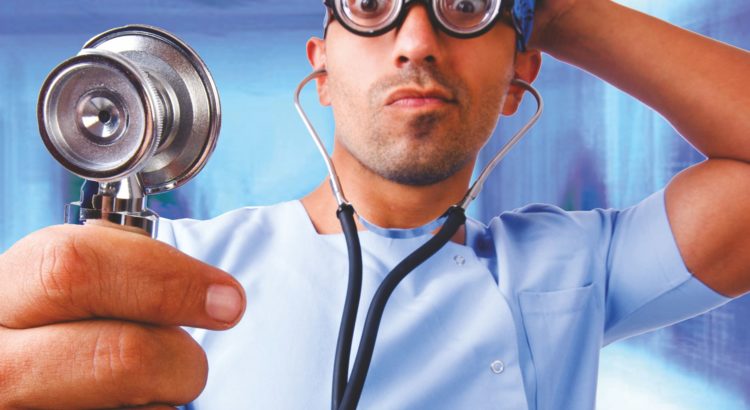 I WAS fourteen, and we were staying in a small house in Thrissur. The most fascinating aspect of my house was the adjoining half-acre property to which I had free access.

Open a gate and I was there. It was allowed to run wild. In Kerala, that meant automatic transformation of the place into a thick evergreen jungle.

Monsoons drenched it every year and small puddles formed. Soon they became a biological soup, brimming over with creatures big and small. Trees towered up, while below bushes grew as thick as hair on a teenager’s head.

A variety of lizards and snakes crawled on the ground. Squirrels and birds dotted the trees and an occasional mongoose and civet cat made appearances.

I had no doubts about what I wanted to study – wildlife biology. Smelly frogs nestled in baskets in my bedroom. I crawled on the ground with a magnifying glass in my spare time.

I scooped up beetles with as much care and interest as I would a bunch of grapes.

Viral fevers were a regular feature of boyhood, just like temper tantrums and frustrations no adult could understand. But that year, I had a fever that just would not go way.

After a few days, I developed a series of swellings on both sides of my neck, like a bunch of large grapes. They persisted.

I had never seen my father, an eye surgeon, so worried before. He took me to one or two physicians that he trusted. I noted that he had umpteen numbers of physicians as friends, but he was very choosy when it came to his own son. This fact, somehow, struck me as odd.

That was the first time that I really remember going in and out of a hospital. Many doctors squeezed and prodded me.

Then they placed the stethoscope on various parts of my body and listened intently. Many needles and many tests followed.

My dad was equally choosy about consulting a surgeon when they told him that a biopsy of one of my neck nodes had to be done.

The nurses put a blindfold on my eyes. I couldn’t see anything in the theatre. I remember the surgery well, as it was under local anaesthesia.

‘I couldn’t see anything. I want to see the theatre once properly,’ I told the surgeon later.

‘You might, later. Who can tell?’ He laughed and looked at my father. My father did not smile. He smiled only after a week, when the biopsy came. It was a non-specific result. Nothing dangerous.

My glands had begun to shrink by then. I did not share his sense of relief as I was not worried at all in the first place. I thought that my father and his fellow doctors could handle anything.

I also thought that I wouldn’t see the interior of an operation theatre again. I was wrong on both counts.