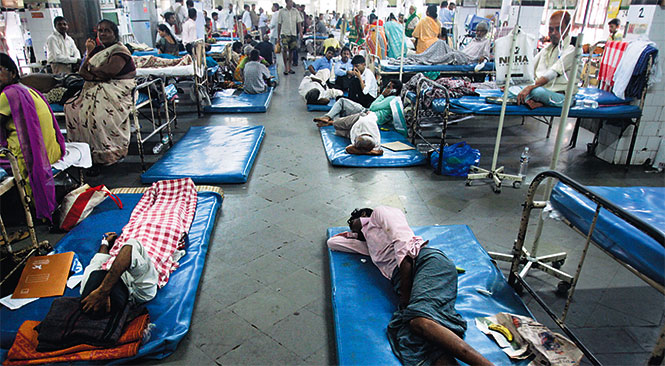 It is a pity that one is forced to make the same points again and again. I can see the Pediatric Surgery ward in my mind’s eye. Not that long ago, JIPMER, Pondicherry.  A leg with an abcess full of pus- drained. But too late. The blood infection is sure to claim this five-year-old’s life. […] 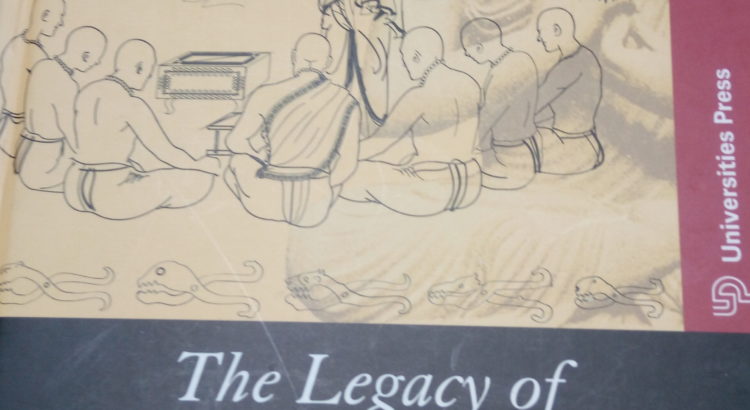 “We are going for ‘Puttur Kettu’ “ I was puzzled when a patient with fracture of an arm bone said this, during my posting in Orthopedics. I was doing my Residency in surgery in JIPMER. Others told me that this was common. Puttur kettu was a traditional system of setting broken bones that was common […] 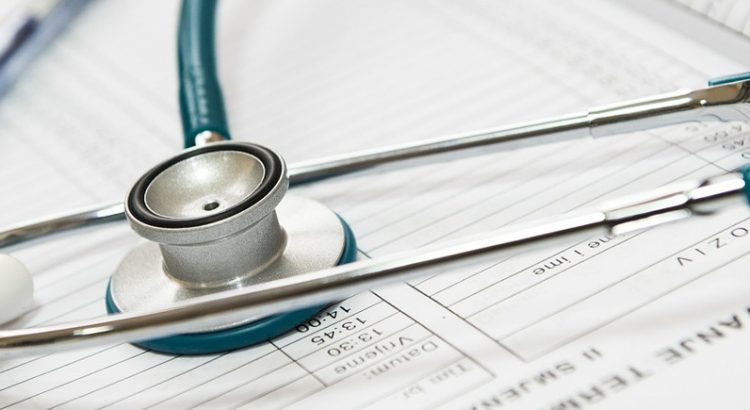 Ramprasad was eighty six. He sat in his backyard, chatting with his friend, Ahmed Yousef. They were neighbours for decades, and had lost their wives years ago. It was natural that they became close friends. Ahmed was also Ramprasad’s personal physician. “I am ready to die, daktar sab,” Said Ramprasad. “I am always breathless, and […]

A picture of a slide of a presentation by a member of the Association of Physicians of India is seen to be widely shared in social media. It shows the person denouncing the entire cholesterol and lipid risk factors as false propaganda. That is the good thing about science. Any one is free to have […]

Suppose you are in the kingdom called Indus land. You are a member of one of the prominent families in the region. The family manages the sanitary activities of the Kingdom- an important function. The King gives your family some powers over the people. Look after their toilets, for instance. The people are happy. They […]