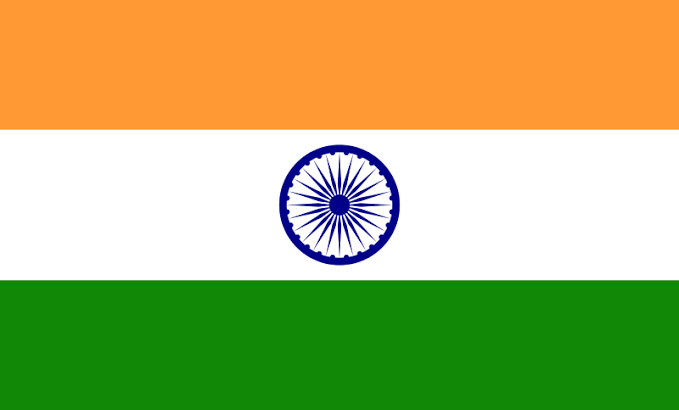 Sometimes, I do think- what is the big deal? Is the passing of 2019 something to celebrate? Would 2020 be a new and improved version of last year?

Chance- what has chance got to do with anything?

A good deal. Much more than most of us would admit.

See, guys. It is almost inevitable that a few plaques are present in my coronary arteries. One of which could have easily ruptured, thrombosed, caused a fibrillation, and stopped my heart, in 2019. Or a passing truck could have run clear over me- just like that. It happens to tens of thousands of people every year. It is no big deal.

When I fell into the world, with a metaphorical thud, around forty five years back, I must have been shocked and irritated, to be thrust into the cold harsh world,, with very little warning.

The worst part is, no one consulted me about my imminent stint at existence.

I didnt ask to be born brown, and of Dravidean lineage. I never implored whoever it maybe, to plonk me down in the Republic of India, a comparatively new country. I particularly don’t remember asking to be born as part of a caste grouping in Kerala, known as the Nasrani Mappila, a group of Christians who were just here- for generations.

The time, and circumstances of my birth, and who my parents were, was all of great cosmic significance- to me. Only to me. And were completely outside my sphere of control. I couldn’t do anything about it.

Similar workings of chance are everywhere. Around 60 million years ago, a huge asteroid crashed into earth with a colossal bang, and the Dinosaurs who had ruled for a hundred million years left the stage with a whimper. This led the mammals, our stock, to rocket up the hierarchy.

One of the ice ages devastated the African forests and grasslands became the norm. A group of ape-men had to adapt to the new spaces- stand upright, use its brain, do tools, and bond.

Just 70’000 years ago, a big volcanic explosion brought in a thousand year chill, and our DNA shows a bottleneck at this period, Only 10’000 humans were left on earth. We could have just disappeared.

But we didnt. The challenge energized us. We exploded out of Africa and colonised the globe. India was full of us 50’000 years back.

The chance discovery of Agriculture led some of us to develop a huge civilization at Indus Valley. The cultural residua spread all over the subcontinent.

The horse, and iron weapons caused a group of people to explode out of the Central Asian Steppes and spread all over Eurasia in a few millennia. They came to India too.

Lived. And died. Bred. And spread. Sometimes chose not to breed with certain others. Human nature and all that sort of rot.

The Constitution of India- was it such a thing of chance? How could we think of such a progressive one when the American blacks got civil rights only by the seventies?

Was it just chance, done by a few visionary Indians, or was it the genuine expression of a people?

I believe the New Year, and subsequent years, would provide the answer to that.

Meanwhile, there are lines in the sand. Lines drawn largely by the blind workings of chance.

On one side of the line, you have the establishment coming for you- to kill you, rape you, and asking you to go back to where you came from, even though such a place never existed. On another side is a huge swath of people standing up for mercy, equality and common sense. And then there is a vocal crowd, egging the violence on, baying for blood.

Lines. Lines in the sands of chance. Lines that do look so real.  They will be ridiculously imaginary, a few centuries from now.

Blood. Real blood. That will be etched in red for all eternity. That is the issue.

History may not see it as chance. It may judge us. (Jimmy Mathew)