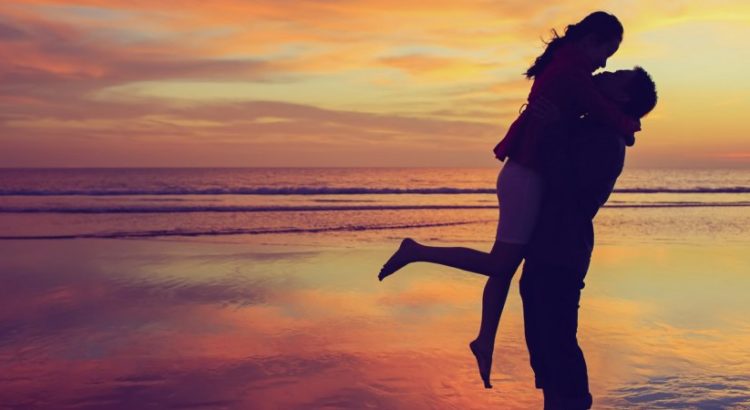 “Divorce commoner among the educated and rich!!”

Ah. We are getting culturally degraded as we become well off. That is a good excuse to tank the economy and keep us in perpetual poverty.

Clarity, anyone? Let us start with love.

It happened when I was ten. I don’t even remember who she was. A strange ache- whenever I thought of her. Which was often. It was enough to affect my voracious boy appetite; and that was a big thing. I couldn’t even understand what it was.

Thankfully, the disease went into spontaneous remission. I was relieved, only to be deeply alarmed when the symptoms returned, as a new and beautiful biology teacher arrived in class.

I have to admit shamefully, that I was …er…is- capable of an endless cycle of this peculiar mental state. Most of us are.

The process of reducing love into a chemical dance involving Dopamine, Endorphins, and oxytocin is in fashion. Looked at that way, all human feelings, strivings and even judgement can theoretically be thought of as electrochemical tapestries woven and modified eternally by our brain cells, the neurons.

Love – or that feeling of ‘being in love‘ is without a doubt, a real phenomenon. Why else would suicides, and double homicides happen, due to this mental state?

Prairie vole, a species of rat like animal, mate for life. And remain mostly faithful. Researchers have blocked oxytocin and vasopressin receptors in their brains, and found to their amazement that they reverted to the promiscuous ways of most mammals. Damn.

These scientists, scoundrels, as they are, did not stop with that. They took the brain receptor gene that was coding for oxytocin and vasopressin- the attachment chemicals- from prairie voles, and implanted them into meadow voles, a closely related species. The meadow vole is a licentious being, and the word ‘faithful’ is alien to them. But the gene made them bond for life. These otherwise promiscuous creatures latched on to the nearest member of the opposite sex and ‘till death do they part’ and all that sort of thing.

Amazing. But how depressing! One can’t get any more reductionist than that!

Brain scientists have put people in love into fMRI brain scanners and did stuff to them like showing their heartthrob’s faces and asking them to imagine all sorts of things (I don’t want to talk about it. Children are around), and peered into their brains. Mortifying. Don’t we respect privacy anymore?

But what they found was that the proximity of the loved one acted on their brains like an addictive drug. Made them crave for more. Caused them to have withdrawal symptoms.

There is worse news. ‘Being in love’ suppresses activity in our pre frontal cortex, and dims those areas that allow us to read the intentions of others. In short, it makes us stupid. Love is blind.

Psychologists have found out that, thankfully, this mind numbing state is purely temporary. It goes off. It may take time.

Living together with the object of your love makes this go off within months.  We are not Prairie Voles. Though ‘Love’ pushes us into a relationship, it doesn’t make us stay there. The love may not last, but the attachment and companionship should.

How do long term relationships last, then?

It is complicated, I guess. Unfortunately, (or is it, thankfully?) though we are chemical machines, we can’t understand everything- yet. Mysteries remain.

Most relationships depend; it seems, on long term sharing of responsibilities, having common goals, value and sacredness ascribed to the idea of marriage, and societal pressure to remain in a relationship.

And also- yes- helplessness. Helplessness- especially of illiterate, poor, unemployed women who have to sacrifice big time for the stability of marriages.

It is only natural, that divorce rates would rise among the educated and the employed. It is only common sense. (Jimmy Mathew)