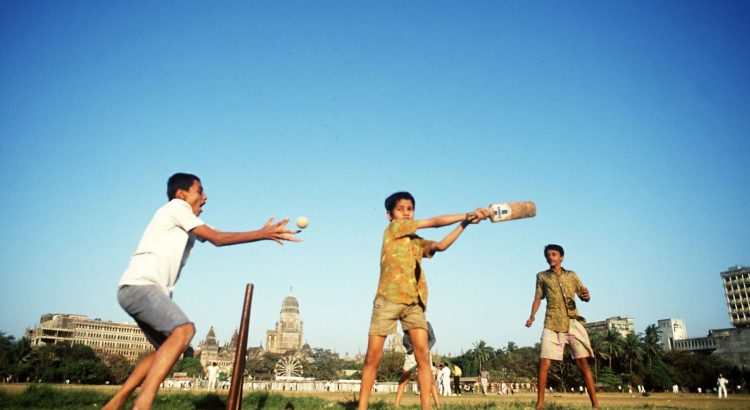 Every little boy starts out as a baby. This astonishing fact wasn’t apparent to me when the train of my autobiographical memory started getting laid (sorry laid down; if I may), in certain circuits possibly scattered throughout my cerebral cortex, I know not where, and I suspect, nor do anyone, even in this super-enlightened epoch of the Google, and private space travel.

Grr… I hate long sentences and a tharooresque show of lexical muscle. The time of the linguistic gymnastics, Mr. Tharoor, I want to say, is over. Period. The time of the plainspeak is in. As in as Jio broadbant. You may not want it, but it is there. The only show in talk-town.

What I want to tell you, is that I plopped right out, and when I hit the obstetrician’s hand screaming,  I had no idea I was a baby. My first vague recollections, wreathed in prehistoric mist, was of a boy, three or four years old, running around in a sea of legs. Occasionally an invisible hand would reach out, you feel a yank and your perspective changes. Now you are observing the world from a higher, more exalted perspective as if by magic, and you smell the lingering perfume of your mother’s soap in her recently washed hair, or the clean lovable smell of musk of your father’s body. The strong shoulders muscly, but the firm deltoid giving in softly as you sink your face in it.

“Ah. I am in heaven, and am the prince of this land that I peruse”,-  You think.

The fact of my plopping is mere hear-say. My Amma keeps telling me it is true, and the stories that follow, and my Papa concurs, and I believe them.

Just two years before my historic plopping out, Indira Gandhi had steered India to a decisive victory against Pakistan, and another country, Bangladesh, had plopped, so to say- into existence. I understand that the birth was painful as so many human births are. Indira ruled India with an iron fist, and declared the emergency, the first major assault on our Democracy, just two years after I plopped into existence. It was a turbulent period, the time of my birth. The Indian Political Sambhar was boiling for reasons too numerous to list, more variegated than the ingredients required to make that quintessentially Indian curry. Complex, pungent and burning hot- yet fragrant and strangely alive with a strange spirit and the harbinger of things to come.

Just Months before my time, terrorists struck the Munich Olympics, killing more than a dozen Israeli athletes. The movie ‘Godfather’ had just come and gone. Nixon removed the gold backing from the US dollar, allowing the US unprecedent advantage over the world economic system.

Just after I was born, the Skylab, the famous satellite which came crashing down later in multiple pieces during my early schooldays blasted off into space, and later floated there placidly, like a baby ensconced in amniotic fluid.

The Arabs attacked Israel, and Israel stood up, thought on its feet, and won by neurons.

My neurons buzzed in confusion, as I cooed, looked around and later, babbled in an unknown tongue.

What is it to anyone, the story of my life? But plopped out I did, and boyhood loomed. Childhood stretches on, like a huge rubber band pulled apart, and the rest of your adult life seems barren by comparison. There are dragons, and maidens. Meadows and roaring rivers. Impossible peaks, and low valleys splashed over with colours.

But it is trapped in my head, entire worlds. Would anyone want to hear them, see them, touch and smell them? Would you want to?