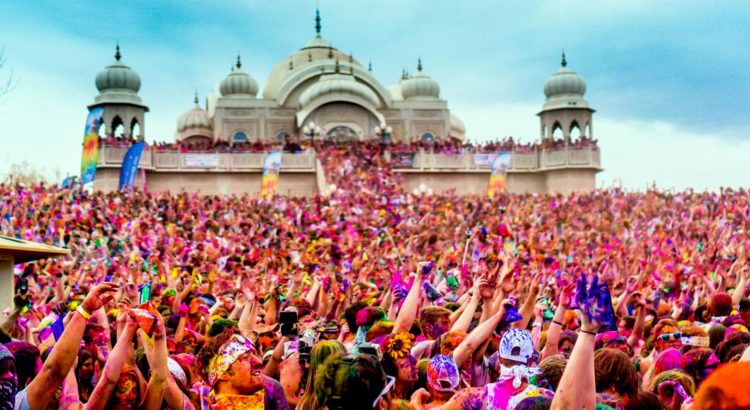 Most of us have had, I would presume, in our youth, elders who would have influenced you with their grasp of history, analytical ability and superior perspective.

I met one of them, recently. He is not old enough to be senile. But he had become rather vacuous. He blabbered something about the Covid 19 being a harbinger of ‘the end of days’. Apocalypse, to be precise. I tried to understand his mind, but it had apparently become a weak jelly of doctrinal bullshit. I learned that he had joined one of those hyper-evangelical Christian groups that have sprung up in the recent past.

This is not an isolated experience. There have been many I know, who have had a marked dulling of the grey matter, after a tryst with hyper-organised religion. Not a vague spirituality, mind you.

Look at the people who attended the South Korean Pastor’s service, and helped the corona virus extend its vicious protuberances over the land. Look at our own Tabliqui Jama At.

Even in Kerala, the communist government did not dare to issue a directive to postpone a religious event in Trivandrum, even when the Covid 19 threat was hovering in the air, quite ominously.

A former President of the IMA, giving a ‘scientific’ explanation of the role of light in killing the corona virus, as per quantum mechanics and string theory, was a hilarious demonstration of doctrinal baggage turning brain matter to mush.

For a person who is interested in the scientific study of the Psychological construct called ‘religiosity’, it is easy to see why it is so seductive.

I and one of my allied health students, undertook a study, where we measured religiosity and its effect on depression in newly diagnosed cancer patients and found that the results were robust and unequivocal. More the religiosity, less the depression. (Unpublished data)

Look at the study by Sheena Iyengar and Martin Seligman. They directly interviewed people worshipping in religious institutions, and classified them into fundamentalists, moderates and liberal. The fundamentalists had almost all their choices- what they ate, wore, associated with, and whom they could marry- dictated by their religion.

But get this- they felt that they had almost complete control over their actions and destiny!

They were more hopeful, resilient and optimistic. Bad events couldn’t throw them that easily. On the other hand, people like the Unitarians and liberal humanists had it bad. They had almost unlimited choices in reality. But generally felt rather helpless when events buffeted them in their lives.

The association between religiosity and being protected for Major Depression is quite strong (references).

Now I come to the next point. Religion can probably make you stupider. Or vice versa; we are not sure which way. The excellent meta analysis in the reference looks at more than 65 studies done in the last few decades on this topic. There is a significant negative correlation between religiosity and intelligence.

Why would that be? Various explanations are mooted, the prominent one being a difference in analytical styles. Religiosity boosted an “intuitive” style, versus a more open minded “analytical” style. This is also referred to in Philip Tetlock’s book, ‘superforecasting’, where people who had a strong religious or ideological bias were especially poor at analysing and forecasting complex events.

Well. It gets more controversial than this. Even though data is just trickling in, there is substantial evidence that ‘social conservatism’ is negatively correlated with intelligence! Think Trump!

The strongest association was between authoritarianism and ethnocentrism- the belief that one’s group is culturally superior to others.

On the other hand, some studies point to a marked lowering of intelligence in extremists of all groups, both conservative as well as liberal. That makes sense, since excessive investment in any one creed would naturally change your cognitive style from open and exploratory, to merely confirmatory.

Hmm..The question, I guess is, whether to be sharp and aware of reality or bask in the intoxication of the opium that is readily available to the masses?

But can we choose? Do we have free will?

1.Zuckerman M1, Silberman J, Hall JA. , The relation between intelligence and religiosity: a meta-analysis and some proposed explanations. (Personalty and social psychology review, 2013)