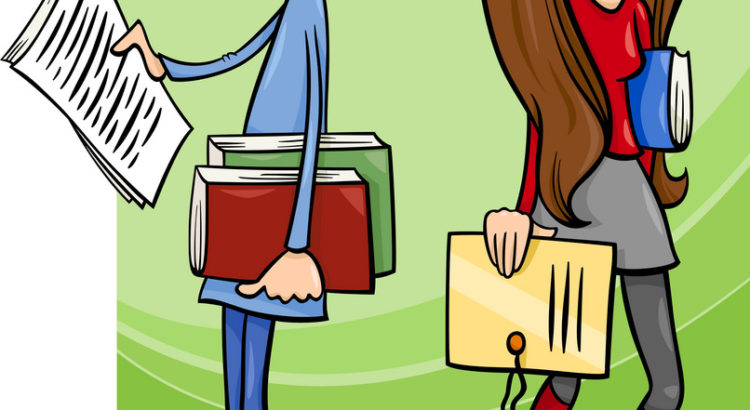 Many go for Medicine, for all the right reasons. Serve their fellow man (and woman!) in pain and suffering. Save the world- one patient at a time.

But there are some, like me, who did it for reasons not quite so noble. Don’t get me wrong. I wanted to save the world. If it was easy. If I could do it while eating ice cream; maybe. But call me selfish- the idea that I would do it at great personal cost to myself didn’t cross my mind. Come on- I was too young for that. Or maybe that is too poor an excuse.

My father was a doctor. Naturally, many thought that I would try to do the same thing. Look at our politics. Look at our system of generational hierarchies.

My parents were very encouraging. Being a doctor was prestigious.

I was comparatively poor in Mathematics, but was passionate about science. That made Medicine a natural choice.

I tried to stammer out that I would be much more comfortable learning pure science, being somewhat of a dreamer and learner, but that was met with derision and nervous laughter.

“Kids- they don’t know anything.”

“The poor thing is confused- what he needs is proper guidance.”

Said, an umpteen number of uncles and aunts.

It was a colleague of my father that said:

“You can go for biochemistry, if you don’t want clinical medicine. Do your MBBS first.”

Ha! It was at this moment that I decided that I will give it a try- One.

Yeah- I meant it. One single try.

P. C. Joseph’s coaching centre was the place to go. Half past six in the morning, I had to cycle two kilometres to reach there by seven. P. C was a terror. He meant business. Parents entrusted their wards to him, and he took the task of preparing them for the medical and engineering entrances very seriously. No talking; and no slouching. There were peep holes everywhere. The era was before CCTVs.

Pedalling furiously, I rushed into my college after that, sweating quite profusely. At home, one had to study till my eyes bubbled and my brain became numb with the equations.

I dreamt of quadratic functions and Bernoulli’s theorem. Newton’s laws of motion danced around me in circles, while I lay naked and cowering.

But there were high points to leaving the adolescent fat behind you. I had a complex about being short, but a burst of growth made me tolerably average. The puppy fat melted, leaving me sleek and trim. The rotundity of my facial features was gently sculpted by hormones, to give some sharpness and definition.

I began to get glances from girls. This was an astonishing development. After being treated by them as if I was a piece of furniture for my entire childhood, this gave me boosegumps. Er. Sorry – goosepumps. I mean, Bumps.

But one was trapped. It was a men’s college, and the tuition centre was one where the strictest policy of segregation between the sexes was practiced religiously. Any breach was treated like a capital offence. I meant it. One could hang.

In the morning, I would see Stella walking to another coaching centre. She was a girl who was with me in a private mathematics coaching class in tenth. As I was in a boys-only school, this class was very interesting. And I was very interested in Stella. She was as beautiful as Aishwarya Rai. At least, that is how I remembered her.

But our memories can be very deceptive. I saw her recently, and she seems to have shrunk in size. Pretty- yes.  But not really statuesque- if you know what I mean.

She smiled at me- a shy one, and after that she would lower her gaze. This was during my daily sojourn to the entrance class. Get this- she was one girl who never gave indication of being aware that I, a human being, existed, for one entire year of sitting across each other at the mathematics class.

I mustered up all courage one day, stopped the bike and talked to her. Then it became easy. It became a routine.

Suddenly, the birds sang. The sky lit up in blue. The millipedes crawled with a zest in their wriggle. The equations lost their grip on my dreams, and one particular girl, who looked like Aishwarya Rai, replaced them. She was not wearing any clothes.

This was how my marks in the eleventh class turned out below par. P.C. Joseph scowled. Papa had a disappointed look on his face. My mum became teary and fluttery.

I started to go by another route. I buried myself in textbooks. I practiced doing physics problems, day in and night. My fingers ached. Equations dressed in pi, eta functions and natural logarithmic finery came back to haunt my dreams.

I wrote a spate of entrance tests. I saw Stella during the test for the state medical schools.

“Where were you?” She asked. Red lips. Eyes- Oh, those lashes!

“Studying.” I said; matter of fact.

I got into AFMC, St. Johns, and cracked the All India Exam, in addition to the state one. I had asked Stella’s Hall Ticket number.

I scanned the list in the paper. No. She had not got in.

It was time to say goodbye- to a lot of things.

And to teenage. Childhood was well and truly, over. (Jimmy Mathew)