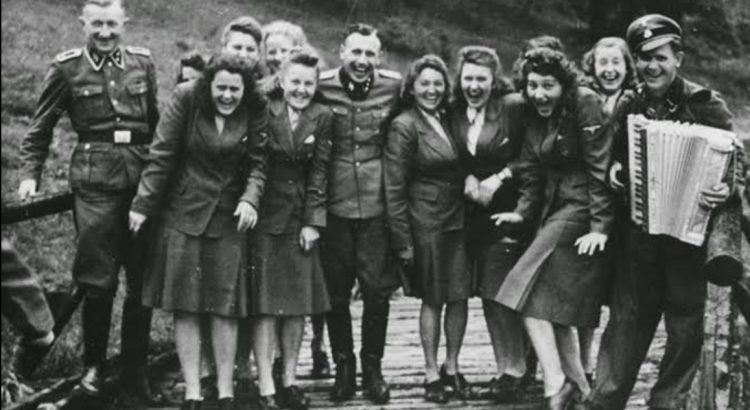 Usually, I avoid images of genocides. Even written words. I haven’t seen ‘Schindler’s List’ or “Hotel Rwanda’; nor have I read Anne Frank. I was tricked into reading ‘Two Lives’ by Vikram Seth. I didn’t know it had a ring side of view of the suffering inflicted by the Germans.

I know. Hitler and the Holocaust have been done to death. It bores people now. Death and suffering are boring, and killing, banal. When it is done by people upon people, they always had a sterile, clinical, indifferent air about them.

The Germans were very patriotic. They just knew that they were a superior race. The Jews, Nazi ideology had convinced them, were internal enemies. Initially they were discriminated against, and stripped of their rights and livelihood. Slowly, the Germans realized that they had to be exterminated. No. The Jews did not fight back. But that wasn’t the issue. They were a blot on the great German nation, and had to be wiped clean.

Aushwitz was the first death camp set up by the Nazis, in 1940. In the course of four and a half years, 1.1 million; that is 11 lakh living, breathing, sentient human beings were exterminated. Gassed, starved, worked and beaten to death.

These images were taken by Mr. Hoecker, adjutant to the camp chief, Richard Baer. The first one shows the German guards and employees at Aushwitz enjoying themselves, while the inmates under their charge were dying.

The allied soldiers were shocked when they liberated Aushwitz, to see the walking dead- living skeletons waiting for their turn. The third photo shows young women- includes those taken to Aushwitz, never to be seen again.

Hoecker was captured, and at the closing of his trial, he said:

“I had no possibility of influencing any of the events there. I didn’t harm anyone and no one died at Aushwitz because of me!”

Then who killed them all? No one. That is the beauty of people killing people. It can be a sacred duty. Quite enjoyable. Remorse may disturb the generation that follow, but during the act, there will only be joy and justification.