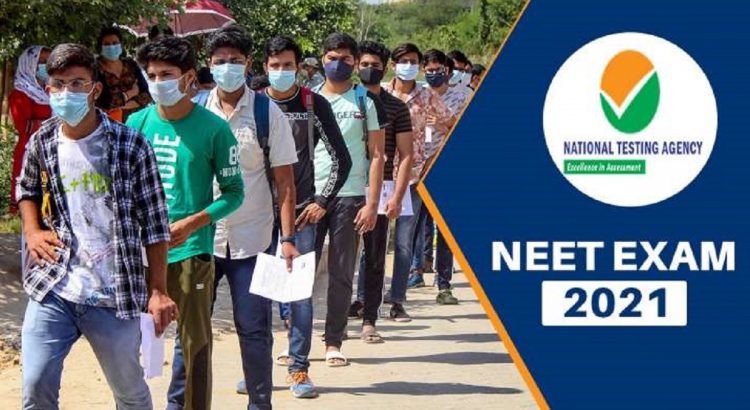 My dad was an ophthalmologist, and I grew up in a home that doubled up as a clinic, every day when he returned from work in The District Hospital. He was exceedingly conscientious, and made sure the patients that attended the health service got proper care, before starting his private practice late, and it used to go on till well into the night. Patients thronged the courtyard and the walkway, permanently.

I sometimes felt it as an imposition. Rather introverted, I deeply resented the over-familiar distant relatives and casual acquaintances who were practically strangers, thronging the house like it was a museum.

I was hardly fifteen when I was asked to take a call- Medicine or Engineering? The choices seemed to stop there.

I would never say I was pushed. As a Science lover and a Nerd dressed in a smart-ass’s clothing, and still wary of maths (That was because I couldn’t get what it was for. No one told me; alas), I ended up doing Medicine at seventeen in Government College at Thrissur. I had decided I will take Biochemistry or Physiology- then teach and do research.

But then, my decision was decidedly TENTATIVE. My dad had made it clear. No fancy private medical college with tens of lakhs as capitation fee. Decide from available options; that was it. Frankly, I hadn’t even thought that a private med school was an option.

I greatly respect him for that. He could have done it; with difficulty. But no- he said. I felt zero resentment. For some reason or the other, I simply did not take endless sacrifices from the ancestors as given; I don’t know why. Is it a generational thing? – maybe.

I had a clear plan. The Common Medical Entrance had a hierarchy of choices. Medicine, Dentistry, Veterinary, Agriculture, Marine biology and fisheries, Forestry and then Nursing. My three choices were clear:

Later, what? I had kept it totally open. Abroad? Let us see. Administrative jobs like the Indian Forest Service or research? Let us see. Private, Pharma, others? Let us see.

Spend one more year and attempt again next year? One more entrance exam? The same drudgery; the uncertainty? Forget it, boss. Has to get on with life. New things, new possibilities.

Was I doing something wrong, or right? Now I realize one thing- I was avoiding premature identity foreclosure, something I would keep doing without regrets for the rest of my life.

Recently, I saw a friend’s daughter trying in vain for three years straight, and when I saw him, her morale was lower than a Dachshund’s balls. Previously A confident lass, she wasn’t meeting my eye. The poor thing.  She had linked her identity to becoming a doctor. She just couldn’t bear thinking of doing anything else. Her parents mortgaged their house to finance her MBBS from a private college. A great gesture, but a mistake, if you ask me.

I know a classmate whose father pushed his son to try for the IIT. He got in a decent state college, and his pop apparently asked him- “what have you done? What is the point?”

Indeed. What is the point, when you have dads like that, other than forget they ever existed, when you can stand on your own two feet?

Another fine fellow I know was hell bent on becoming a Cardiologist. Er.. when he was twelve. He got in for MBBS in his third attempt, passed, wrote UPSC and is currently doing a cool job with a cool salary. But terribly unhappy. What the hell did he mean by manufacturing an identity as a Cardiologist that was wrongly foreclosed at the age of twelve when you had no business other than run around your house irritating mum, and muck about in the class, roguishly slapping playmates in the back, after raiding their lunchboxes? Who put him up to it, then? I want to see him. Or her.

The key thing people miss, I think is that the world is a rapidly changing place. Especially now. We have no idea what will the scene be like in twenty or thirty years.

It is wrong to tether your identity to a job and what you study at age seventeen. It is called PREMATURE IDENTITY FORECLOSURE. I am disturbed by it. More today than yesterday,

I don’t have all the answers. Maybe you do. Tell me.