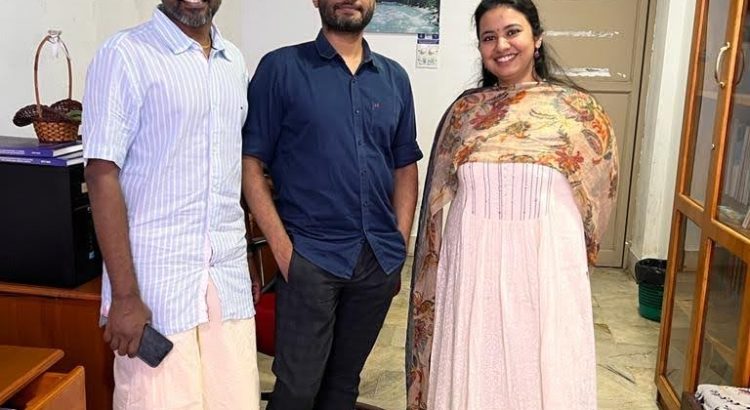 It was my first day at JIPMER. That was a theatre day. I was slinking in the shadows, making myself as inconspicuous as possible. That was when the Senior Resident called out my name.

“Hey, you! The next case is a hernia repair. The first year has to do.”

I was stunned. He expertly guided me through the process, and the surgery was very competently done. He did most of it, of course. But I stood at the surgeon’s position, and understood exactly what was going on. I even did some of it.

This was possible as there was a strict protocol for training, stringently enforced by the Chief, Prof. Ananthakrishnan. Kudos to him.

An inborn error of metabolism had made me slightly defiant of authoritarian set-ups. This made me an adequately earnest, but inadequately deferential resident. In many places in India this would have seriously affected my training. But the strong tradition of staged training and graded responsibility ensured that I came out as a surgeon. Not just nominally, but in spirit too.

But I have to tell you- this isn’t the standard practice in India. Many training institutions are horribly toxic. Some withhold training deliberately. Yes. Why train, when that person will challenge your position in a few years’ time?

Here I pose with two Plastic Reconstructive surgeons- Newly minted. They passed the exam a week back. We have a Head and Neck Surgery program too, and had another woman surgeon emerging from that. I was involved in their training.

These young people are really, really good. Amazingly well trained. If a theoretical maximum competence that can be acquired in any particular speciality is hundred percent, these have achieved eighty and above. But then, the overwhelming majority of our past trainees have reached this level.

I compare this with my own training in Plastic Surgery. I had gone all out. No effort was spared to squeeze that last drop of juice from the system. But I managed, maybe- twenty percent. I had to slave for two to three years after MCh, as a junior workhorse- to reach the levels of my current trainees- for example, these two.

There are issues of Private and Paid training, of course. Ideally, a residency program should be just a paid apprenticeship. But the Indian reality is different. That is a whole different topic for discussion.

I can take only a fraction of the credit- a vanishingly small one. The tradition was set by the founders, that include Dr. Subramaniam Iyer, and others. That isn’t the point. Or points. My main points are:

Please leave comments and opine. Yes. I am implying that generally, the post MBBS training in India is deficient. It can be paternalistic, horribly toxic, demoralizing and inadequate. There are many notable exceptions. Here, I might deliberately provoke many, when I say that we are one. (Note that I don’t take any personal credit). You can disagree, abuse, threaten, contradict, suggest, and even use bad words. At least, let dialogue happen.