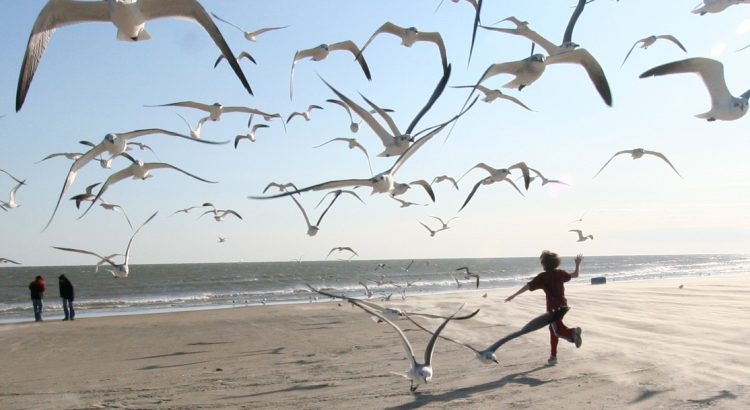 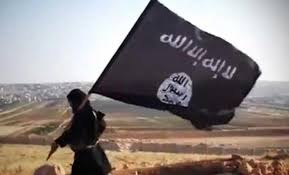 Recently, a man was hacked to death. Probably partly due to ideological differences.

Ideologies are world views. World views are formulas on how society should be run.

Killings; and violence are done by people with extreme views. Should one have them?

“It is spineless not to have strong views. And one should stick with them” A friend told me, half accusingly.

“Is it? May be you are right. May be one should take a non-negotiable stand on certain issues. But we may need to keep thinking, looking at possibilities and eye the middle ground when possible.” I replied cautiously.

“Hmm..You can bend a boiled noodle- cant break it” I replied.

I am and always was, a coward. But that is not the only reason why I rarely side with extreme views.

I simply think that most extreme views are wrong.

I do believe that It is important to stick to the centre of the spectrum in the war of world views.

The right wing extremists might turn racist, dictatorial and xenophobic. To maintain their utopian vision, they can unleash extreme repression and genocide. History knows this.

Unfettered capitalism leads to inequality and exploitation of the majority by minority financial elite. Governmental controls are definitely necessary. But market capitalism is one of the most magical of all systems to generate efficiency, wealth, productivity and innovation. It is one of those engines that feed seven billion people today. Shackling it totally by utopian government control as envisioned by the extreme leftists leads to crippling inefficiency, corruption and plummeting productivity. These we know from history.

The principles of Marxian totalitarianism and its utopian vision can be enforced only by a ruthless dictatorship. Pol pot, Stalin and Nicholas Chaisiasku all started as communists and champions of freedom for the poor. All know what they ended up as. This also we learn from history.

Democracy is at present, the best system yet devised to have the voices of almost all humans in a society to be heard. Whatever drawbacks it may have, under its checks and balances, we can speak truth to power.

Extremists of both the left and right camps are not good democrats at all. This is definitely one argument in favour of orienting towards the centre.

What about extreme liberals? Liberals are differemt from leftists. The extreme right wingers aim for a Utopia of a bygone golden age, while the far left is for an engineered Utopia. Classical liberals are individualists, and their Utopia is vague but involves freedom more than anything else.

Dont the extreme liberals endorse democracy? They might, but most tend towards anarchism. Time and again, it has been shown that breakdown of a strong central authority leads to faction fights, rise of gang lords and an appalling rise in violence. Look at Iraq and the rise of ISIS after the fall of Saddaam Hussain. Saddaam was a repressive bum hole, but at least he had all the area under rule of law- sort of. We have seen that an effective system of incentives and deterrents, that may have to be occasionally severe, is needed for the smooth functioning of civil society. None of us are angels. And we cannot act as if the values of authority, respect, family, honour, loyalty etc do not matter- because we are human beings- still.

Extremism in all forms embodies elephants that are extremely resistant to objective truths. Their riders can justify and reason out any of their partisan views. Elephants are our subconscious views that guides most of our behaviour, while the riders are our conscious minds trying to put reason into our behaviour. We think that the riders are in control, but the elephants are. Elephants walk where they want. The riders pave the way for them. Entire bodies of pseudo sciences are invented to validate them. When a substantial portion of a society is extremists, truth is the first casualty.

In the world of partisan views, every argument is a bitter fight. No compromise can happen. The extreme views generate extremism from centrists of the opposite camp.

But being relatively towards the centre is not heroic enough for some, but it sure is sensible. When we are friendly with a person holding an opposing view, their subconscious slowly leans towards us. That is almost the only way minds can be changed.

But shouldn’t we try to change the world?

We probably should, slowly and carefully, in our own areas of interest or expertise. And after checking our facts through good science. Saving the world en masse- we should leave it to God.

What? He is not there?

So what? Can you play him?