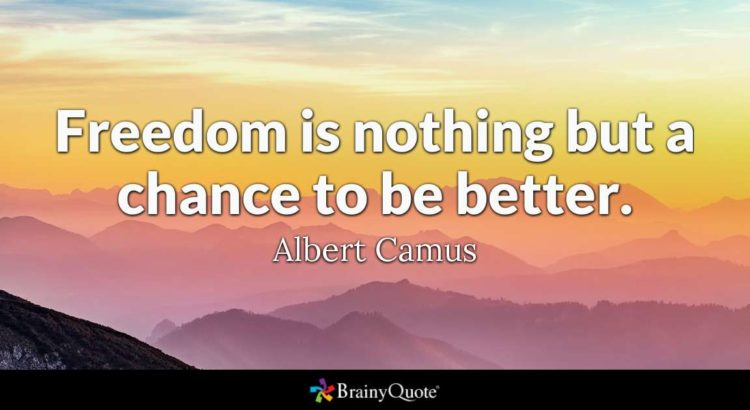 My father remembers the old Nation squirming itself free. Amazing, isn’t it? A young guy like me has a father, who, at the age of five, remembers his older brother, marching with friends, tricolour in hand, shouting- ‘Bhrath Matha Ki Jai!’. Yes- Bharath Matha Ki jai.

Am I proud of my country? What for?

The  ‘what for’- is an unnecessary question- to our feeling selves. we can ‘feel’ love and respect for our father and mother, and can think that our kids are perpetually above average in every one of their desirable facets, though it is, statistically, impossible. It requires no reason.

This is the basis for the pride that I felt when we, a motley crowd of twenty or so, who gathered outside our flat complex to unfurl the national flag, and sing- ‘jana gana mana’- our anthem, written in Bengali.

But my evaluative, objective self is also proud. We are a nation of a thousand peoples. Myriad languages, jathis, religions, races and differences in class make us more varied than Europe. In fact, much more kaleidoscopic.

The political and other social experts of that time- when we became free in 1947, predicted that we would not survive.

The natives can never govern themselves. “It would be a cruel joke, to give them self- government!”- said Winston, the villainous Churchill.

“Oh- they are 4000 years old out there. Not for them, the modern democracy.” That was Rudyard Kipling, who was brought up in our land.

“What they need is law and order, and we give it to them, straight!” – he added.

But we survived as a Single Nation. It is a wonderful achievement. We fed ourselves, in spite of our population almost becoming four times since 1947, when most of the nation was starving.

Now there is food.

We can, if we want, send people to the moon and satellites to Mars. If we plan well, we can become developed enough to lift most of our population into the cadre of the tolerably middle class.

We have managed to remain democratic. Many peoples had their liberty almost along with us. None of them are now, actual, functioning democracies. Some of you may think it is not a big deal. But for me, it is. A stupendously BIG deal. I am proud of that.

It is not a constitutional democracy. It remains a frighteningly populist democracy. But still, one can’t have everything.

By a curious quirk of fate- either the blind workings of chance, or the intrinsic goodness of our forefathers- I am not sure which- the constitution of the country came to be crafted by visionary leaders. It turned out to be a progressive, humanitarian treatise of enormous depth and durability. It deemed every citizen to be equal, at least on paper. Remember that the Black segregation in America continued, well into the 1960s. I still cannot believe it.

It is not so in practice, but one can live with that for some more time. We can be patient.

Freedom for me, is the actual realization of these cardinal values.

Call me anti- national. Call me Libtard. Call me a culturally ‘phoren’. But I believe, all the fruits of these core values should come to me just because I am a citizen, obeys the rule of law, and pays my taxes. (Even though one is not paying income tax, every time he or she purchases anything, he is paying tax. Why do you think petrol is expensive?)

I salute the supreme leader, chant manthras when I feel like. Fine. But that should not be a requirement. No, sir.

I get to keep my identity, my colour, my language, and my ancestors. I get to criticize anyone, and everyone- within the bound of constitutional law. I get to protest when I feel that a law is wrong. That too.

Our Kashmiri brothers are ecstatic, being free from the article 370 that restrained, oppressed and corrupted them. Only time can tell how liberating it will be for our country as a whole.

Meanwhile, the lynched man’s killers exult in their Independence as the court of law acquits them. Supporters chant- “Bharath Matha Ki Jai’ outside the courtroom. The same slogan my uncle chanted in 1947.

The man, thrashed mercilessly for hours, must have felt that Death was a sweet liberator, just like the gallows was, to Bhagath Singh.

Raped minor girls have their entire families liberated from their worldly, meaningless- struggle against injustice.

But these are isolated splotches in the grand tapestry of the glorious history of the country that is about to unfold, they tell me. They form patterns only to the fools and the dirt pickers.

Maybe. I remain proud. I have no option. (Jimmy Mathew)